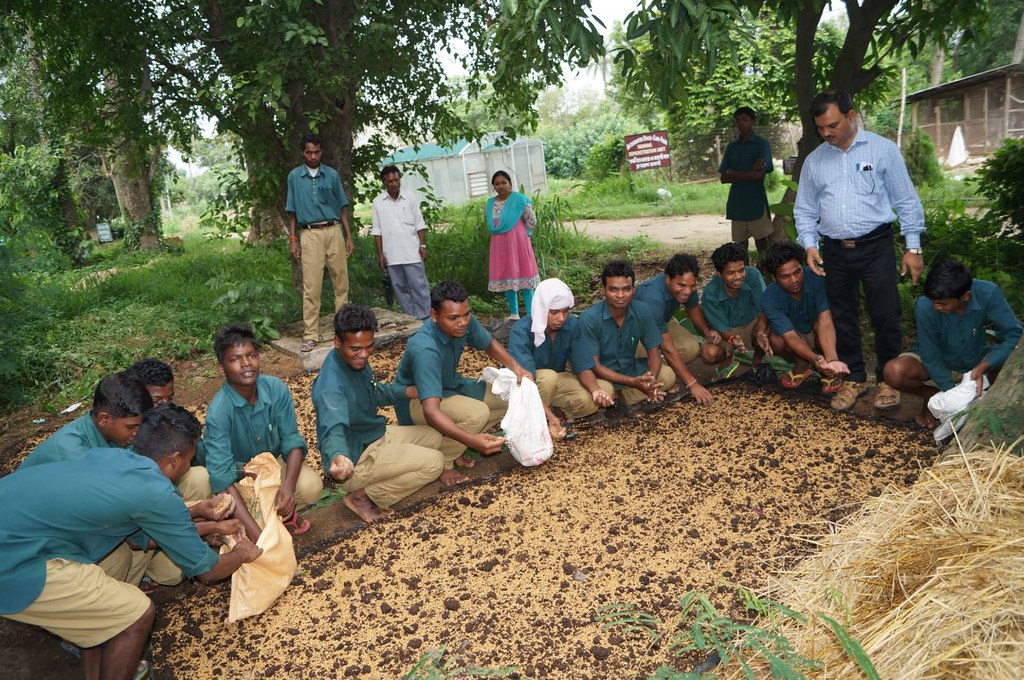 In the year 2015-16, the following services were provided by the Math and the Mission in rural and tribal areas:

Medical Services: In the year under review, the Math and Mission had the following medical units in rural and tribal areas:

Moreover, 328 units of blood were also collected from voluntary blood donors through 4 camps.

Educational Services: In the year under review, the Math and Mission had the following educational institutions in rural and tribal areas:

Details of various vocational courses conducted are given below:

The tribal development project of our centre at Narainpur (Abujhmarh, Bastar District) has made a significant contribution towards the all-round development of the local tribes. Our educational, medical and cultural activities in Arunachal Pradesh have proved to be very useful and popular.