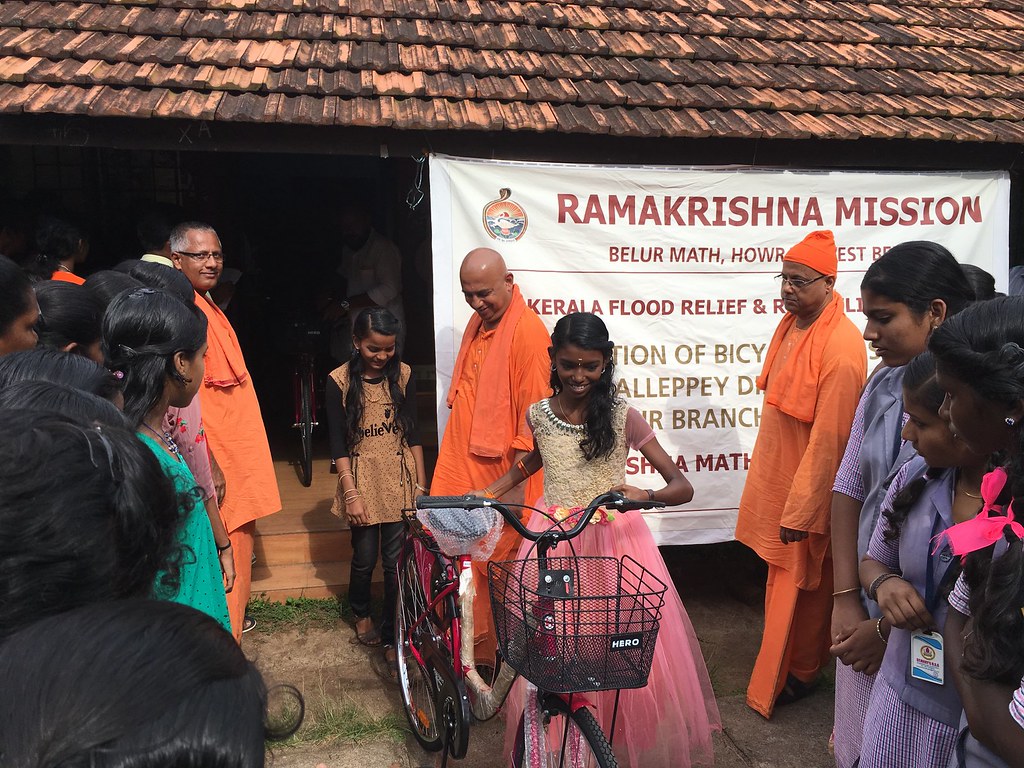 137 bicycles were distributed to girl students from remote villages of Kuttanadu Taluka of Alappuzha district which was one amongst the worst flood-hit areas in the state. Distribution of bicycles was preceded by a public meeting.

More than 600 people including 137 beneficiaries, along with many parents, teachers and school principals attended the meeting.