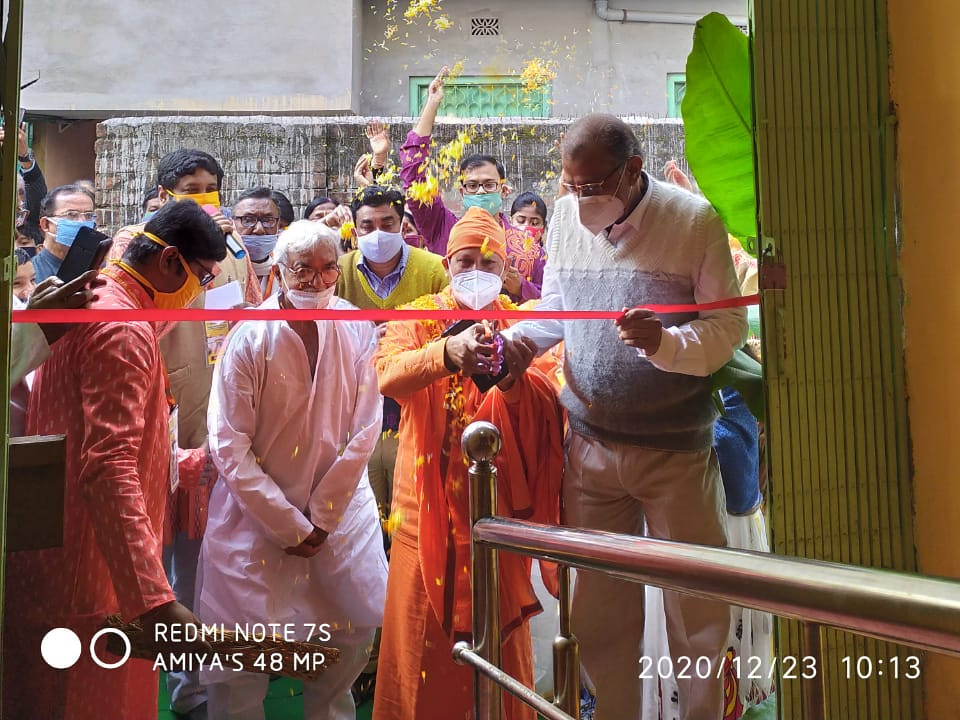 COVID-19 Relief Services By The Headquarters, Belur Math, through Nabadwip and…