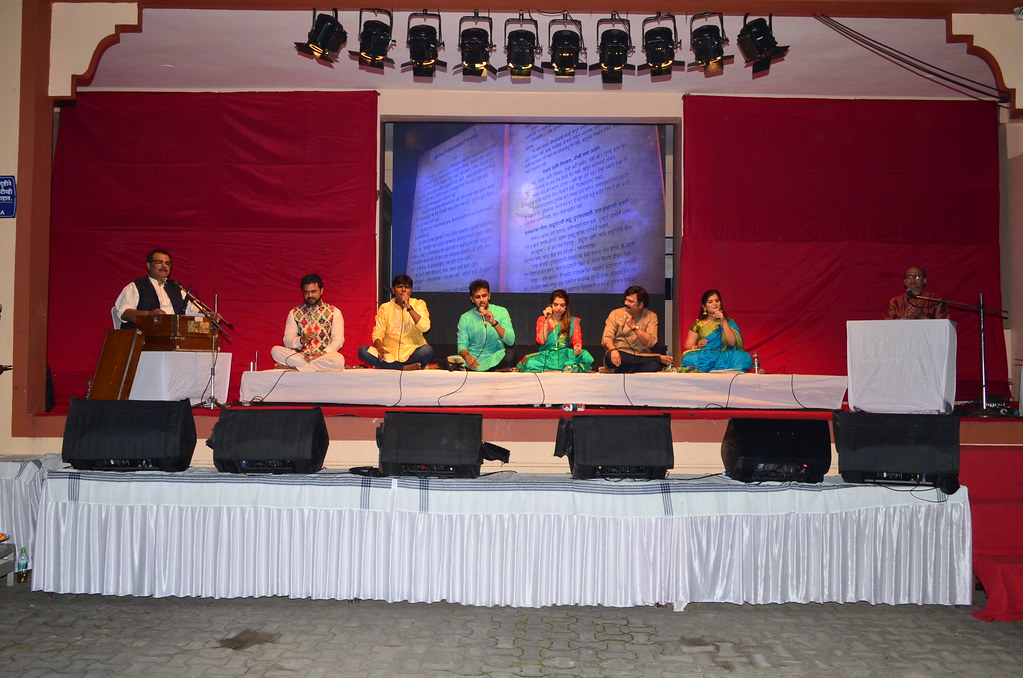 About 350 people attended this program. Second concert was organized in Pune on 22 December 2019. 500 people were present.