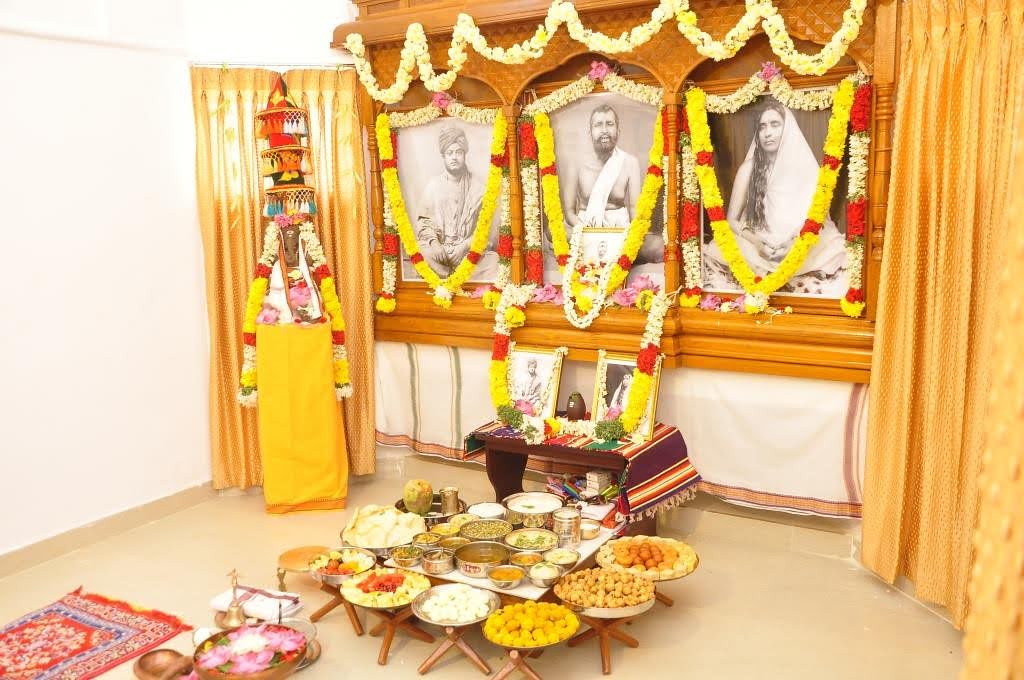 Swami Prabhananda ji will be visiting Baghbazar Math from 2 to 5 October.

Following the taking over of Sri Ramakrishna Sevashrama, Digboi, by the Ramakrishna Mission, a new branch centre of the Mission is started there.

The Sevashrama was founded in 1930.

A new branch centre of the Ramakrishna Math is started with the land and buildings received from Badarikashrama, Madihalli.

Ramakrishna Math, Thanjavur, is upgraded to the status of a full-fledged branch centre; it was a sub-centre of Chennai Math until now.  For the contact details of the centre, please see September 2020 Bulletin.

Porbandar centre has changed its website address from rkmporbandar.org to porbandar.rkmm.org. 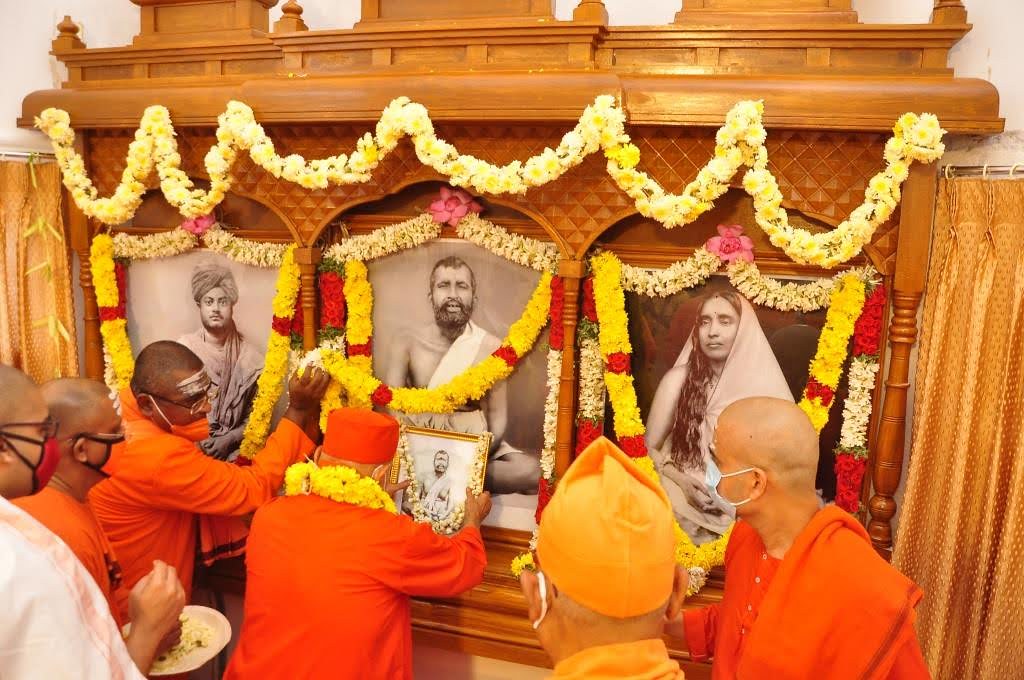 RKMVERI (deemed university) held the annual convocation on 11 September and awarded degrees and diplomas to 275 candidates from Belur main campus and its off-campus centres in Narendrapur and Ranchi.  Owing to the Covid restrictions, most students attended the programme in virtual mode.  The General Secretary, who is also the Chancellor of the university, addressed the convocation through a recorded video.

Four of our degree colleges secured distinguished positions in the India Rankings 2021 announced by the National Institutional Ranking Framework (NIRF), Ministry of Education, Government of India:

The Government of West Bengal presented the Best School Awards to our schools at Narendrapur, Purulia and Rahara centres on 5 September, Teachers’ Day.  Each school received a trophy, a citation and a sum of one lakh rupees.

Delhi centre held 16 online workshops on values education from 27 August to 25 September.  In all, 1255 teachers and parents participated in these programmes.

Vadodara centre conducted an online elocution competition in which 1031 students from 22 Indian states took part.  The results were announced on 11 September. We are sorry to announce the passing away of Swami Atmatattwananda ji (Douglas/Shiva Maharaj) at a board-and-care facility in North Hollywood, USA, on 13 September at 3.10 pm local time (14 September, 3.40 am Indian time).  He was 92 and had been suffering from old-age ailments for some years.  Initiated by Swami Prabhavanandaji Maharaj, he joined the order at the Hollywood branch in 1956 and received sannyasa diksha from Swami Bhuteshanandaji Maharaj in 1990.  He served at the Hollywood branch and its sub-centres at Trabuco and South Pasadena. He touched the hearts of hundreds of people — poor, sick, homeless, and seekers of God from different religions.  He was very active in interfaith work and was particularly associated with the Los Angeles Chapter of the Council for the Parliament of Worlds’ Religions.  He inspired many with spiritual ideals and brought them to the Vedanta.  At the same time, his warmth and keen sense of humour endeared him to all.