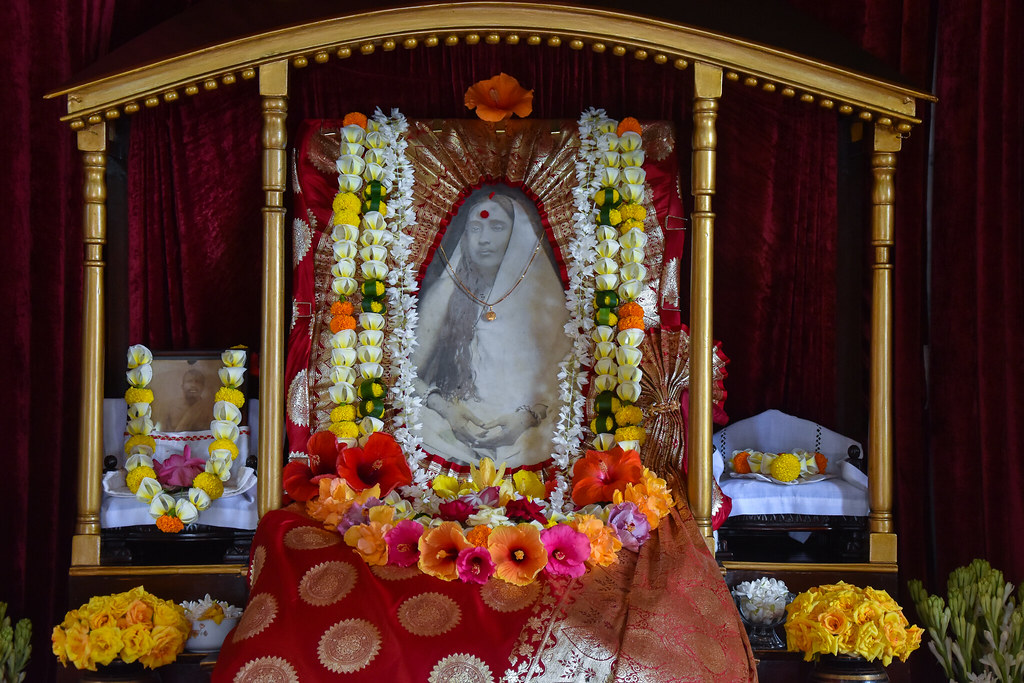 Swami Gautamananda ji visited Jayrambati and Kamarpukur from 16 to 22 August and Belur Math from 23 to 28 August.  He will be in Thanjavur from 8 to 12 September.

Ramakrishna Vedanta Centre, Auckland, has been affiliated to the Ramakrishna Math.  Its contact details are as follows:

Gwalior centre has launched a website with the address: www.rkmagwalior.org.  The centre’s units have the following websites:

Kanchipuram Math has launched a website with the address: kanchipuram.rkmm.org

Narainpur centre inaugurated a few buildings and facilities on its main campus and Akabeda campus in July and August.

Ranchi Morabadi Ashrama launched Prabuddha Gram, a quarterly magazine on agriculture and rural development, on 21 July.  With the publication of this bilingual magazine in Hindi and English, the centre has discontinued its earlier Hindi monthly Divyayan Samachar.

Mamata Banerjee, Chief Minister of West Bengal, felicitated thirteen tribal students of our Jhargram school on 9 August for their good academic record in class 10 and class 12.

In a programme to mark Indian Independence Day (15 August), Sri Pushkar Singh Dhami, Chief Minister of Uttarakhand, presented a certificate to Vivekananda Netralaya of Dehradun centre in recognition of the medical services provided during the Covid-19 pandemic.  In similar programmes held on that day, local government authorities honoured Delhi, Shivanahalli and Thanjavur Ashramas for their relief activities during the pandemic.

Sri Pema Khandu, Chief Minister of Arunachal Pradesh, inaugurated the new MRI scan facility at Itanagar hospital on 22 August, the sacred birthday of Swami Niranjananandaji Maharaj.  On the same day, he laid the foundation stone for the proposed 200-bed hospital building on our centre’s campus.

A class-12 student of Rahara school stood first in the West Bengal Joint Entrance Examination 2021 at the state level.  Mamata Banerjee, Chief Minister of West Bengal, personally congratulated the boy over the phone.

A class-10 student of Purulia Vidyapith who took part in Horizon 2100, an international online competition on scientific works conducted by the Center for Modeling the Future, Moscow, Russia, was awarded a diploma for designing a tiny rocket.

Most education boards could not hold the Secondary (Class 10) and Higher Secondary (Class 12) examinations this year owing to the Covid-19 pandemic situation. The results were declared instead on the basis of students’ performance in the previous class and internal assessment.

Delhi centre conducted 25 online workshops on values education from 25 July to 26 August.  In all, 2435 teachers and parents participated in these programmes.

Naora Math conducted a training programme on 4 August in which 200 teachers took part.