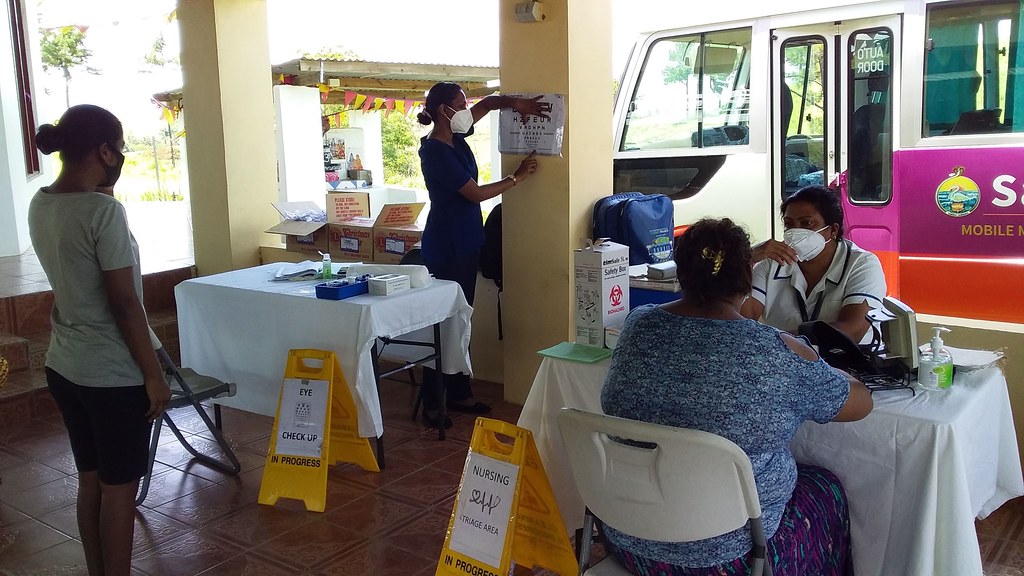 Five Vedanta centres located in Adelaide, Brisbane, Canberra, Melbourne and Perth in Australia were officially recognized as sub-centres or chapters of Vedanta Centre of Sydney, Australia, under whose guidance they have been functioning for some years.

(a) Colombo centre renovated the shrine in Sri Ramakrishna Temple.

(b) Batticaloa sub-centre of Colombo centre consecrated the renovated prayer hall and inaugurated a coaching centre.

This was accomplished through a number of libraries, lectures, regular classes, public celebrations, etc.

Our monks gave lectures at the centres and also in colleges, universities, and other institutions, conducted religious classes, observed religious festivals with special worship, organized seminars and held retreats.

Details of the lectures etc conducted by the Math and Mission centres abroad during the year are given below:

Our centres published valuable books and 12 periodicals also in 7 languages.