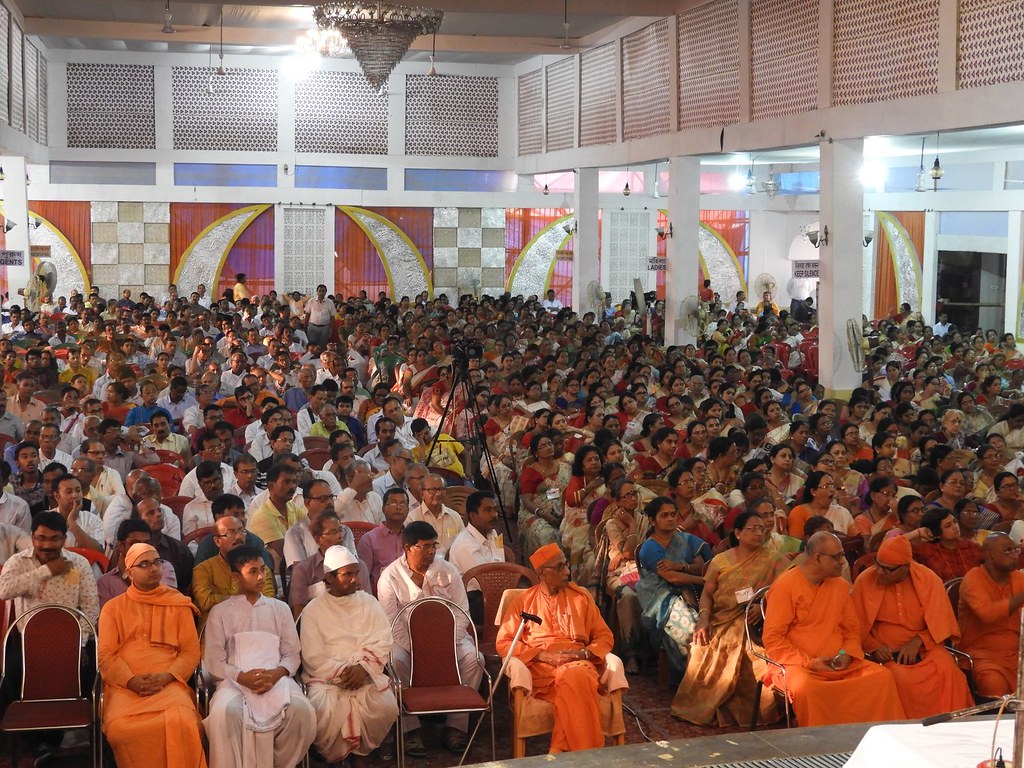 Ramakrishna Mission Ashrama, Jalpaiguri in commemoration of 125th Anniversary of Chicago Addresses and Annual Celebration-2019, conducted a series of programmes on 19,20 and 28 April, 5 May 2019.

The Devotees beheld the programme with rapt attention. A large number of people came to attend the convention from Darjeeling, Uttar Dinajpur , Dakshin Dinajpur, Jalpaiguri, Alipurduar and Cooch Behar district and also from our neighboring country Nepal.

Swami Raghavananda Maharaj of Ramakrishna Vedanta Ashrama Siliguri presented the Vote of Thanks.

“Why We Disagree ?” : Speech of Swamiji, Read by Swami Nishthananda in Youth Convention 12 Sep 2018