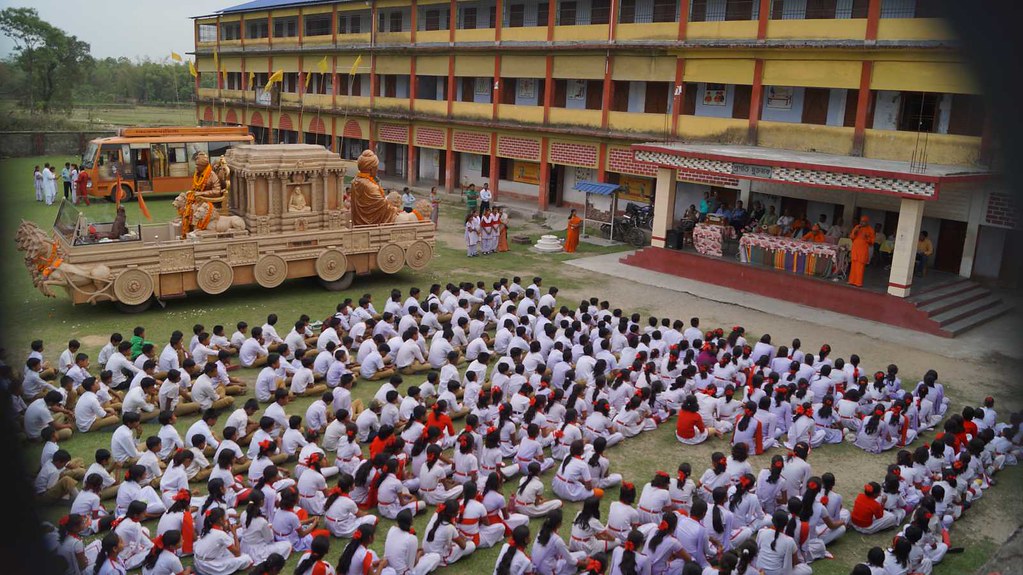 Both the Math and the Mission centres lay emphasis on the dissemination of the spiritual and cultural ideals of India. Through various types of activities, they try to give a practical shape to the teachings of Sri Ramakrishna, especially that all religions are true. The centres establish real points of contact among people of different faiths through a large number of libraries, lectures, seminars, symposiums, youth camps, Balak Sanghas, regular classes, public celebrations, occasional exhibitions, screening films on religious and cultural values, etc. During the year, the Math and Mission centres organized several classes/lectures, the details of which are given below.

Besides, many of our centres served rural folk by spreading spiritual and cultural ideas among them through mobile units like ‘Jnana Vahini’, ‘Viveka Vahini’, etc. Educative and religious film shows, lectures, exhibitions, guided meditation, personality development classes, book-sales, etc. were organized in the interior parts of the country. Many centres such as Aalo, Belagavi, Gol Park, Kankurgachhi, Kamarpukur, Hyderabad, Kadapa, Rajkot, Ranchi (Morabadi), Vijayawada and Visakhapatnam run institutions like ‘VIVEC’ (Vivekananda Institute of Value Education and Culture) to impart values education to people in general.

During the year, 4,62,828 people participated in various programmes conducted by 2,139 cultural units of the Math and Mission such as Balak Sanghas, Youth Sanghas, Jnana Vahini, Viveka Murasu, VIDYA, Institute of Human Excellence, etc.

Apart from this, 236 libraries were run by our Math & Mission centres; most of these libraries had attached reading rooms also. The details are shown below. 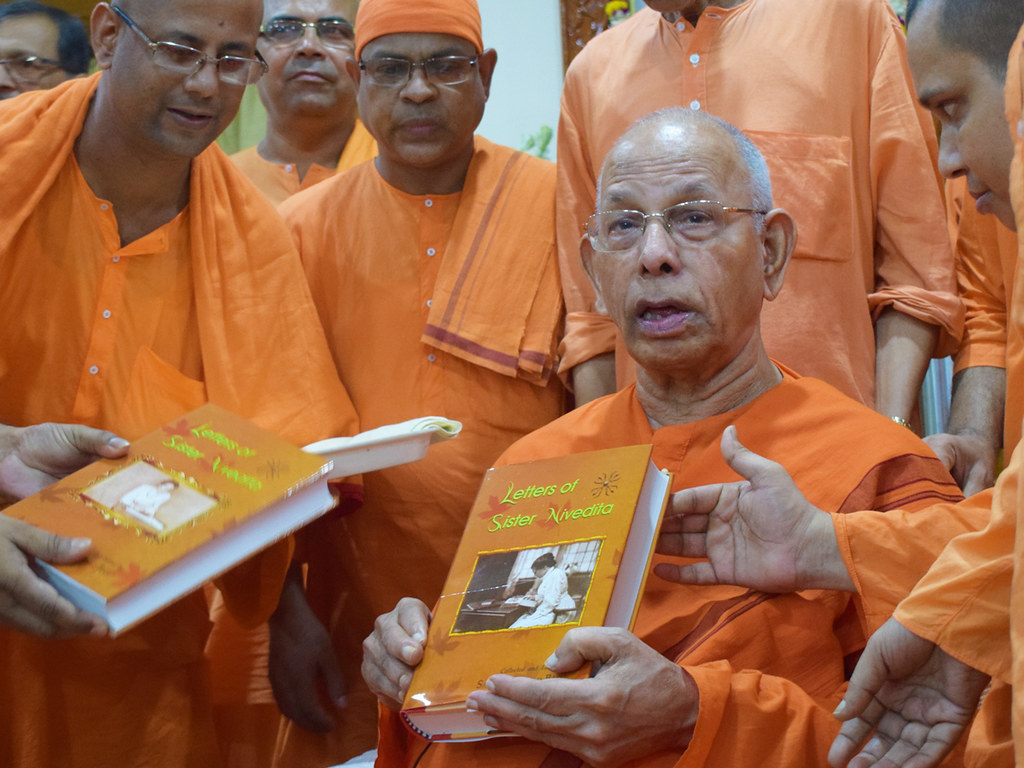 Centres of the Math and Mission in India published several books and 16 journals in different languages. The Math centres at Baghbazar (Kolkata), Bhubaneswar, Chennai, Hyderabad, Mayavati, Mysuru, Nagpur, Rajkot, and Thrissur in particular, have to their credit a considerable number of publications. A sum of Rs.21.39 crore was spent on publication work during the year. Our centres in other countries published 9 journals in different languages and some of the centres are also publishing valuable books. 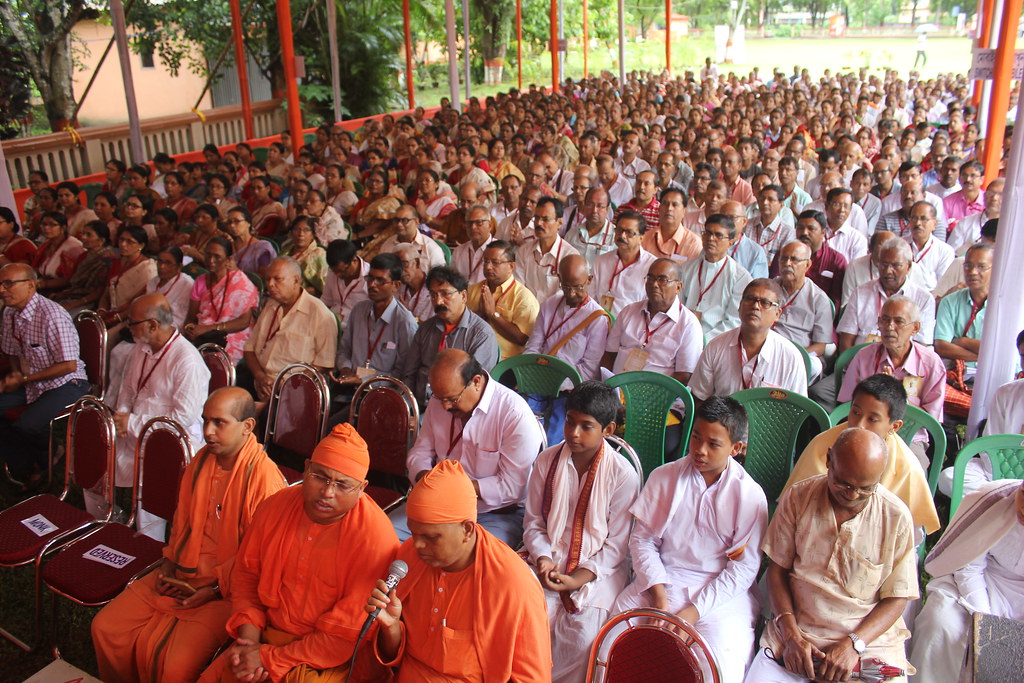 The Math and the Mission centres maintained temples and prayer halls, and held lectures, retreats and devotees’ meets. Thousands of people were inspired to accept higher values of life by coming into contact with the different centres.

The member Ashramas of Ramakrishna-Vivekananda Bhav Prachar Parishads in different parts of the country also, under the guidance of Ramakrishna Math, strove to spread moral values and culture.

Most of the Math and Mission centres celebrated the birthdays of great saints and prophets, popular Hindu festivals and Christmas Eve. The general features of the celebrations of the birthdays of Sri Ramakrishna, Holy Mother Sri Sarada Devi and Swami Vivekananda were: special worship, homa, chanting from scriptural texts, bhajan and sankirtan, distribution of prasad to devotees, feeding of the poor in large numbers, and lectures by the sannyasins of the Order and other eminent speakers. Through all these activities the message of Sri Ramakrishna and his direct associates was spread steadily. Many ardent souls came in close touch with the ideals of the Math and Mission.