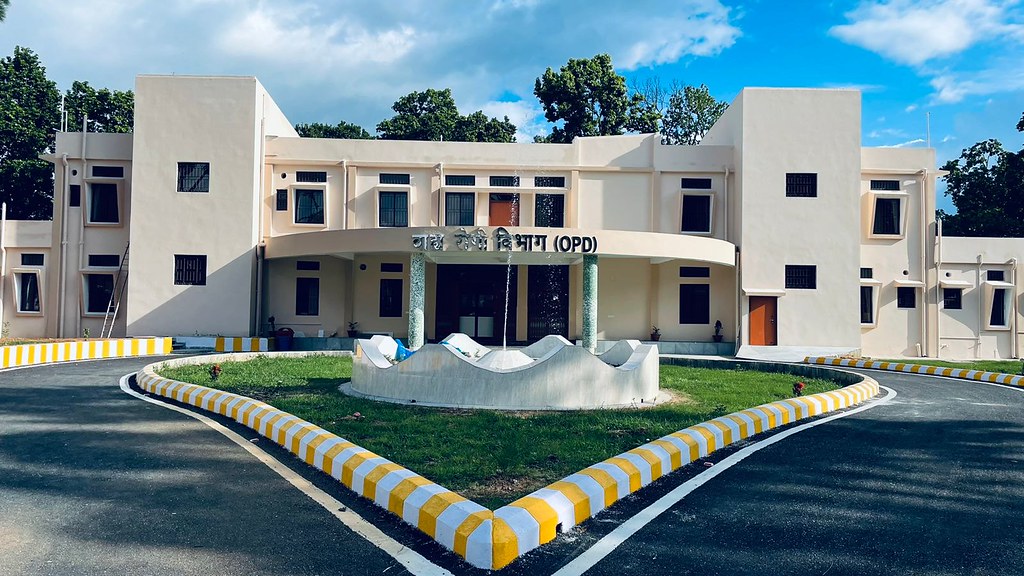 Important developments in the activities of the Ramakrishna Mission are given below under the following headings: (i) Educational Field, (ii) Medical Field, (iii) Rural Development Field, and (iv) New Buildings and Installations.

Gol Park centre introduced the Tibetan language course in its School of Languages.

Hatamuniguda centre set up a computer lab with 21 terminals.

Malda centre constructed a boundary wall around its primary school at Amrity.

Narendrapur centre built an annexe to the school building of Blind Boys’ Academy.

Under the values education initiatives, New Delhi centre introduced a programme for parents and certain motivational programmes for corporates and professionals.

Shivanahalli centre constructed a school building for the girls’ section.

Sohra centre: Introduced a certificate programme in Weaving-Tailoring units with the help of NECTAR. Conducted a solar trainers’ certification programme, short courses in plumbing in ITI and diploma courses.

Porbandar centre purchased an exercise cycle & a diathermy machine for its physiotherapy unit.

Sargachhi centre purchased a semi-automatic analyzer for its pathology laboratory.

Hatamuniguda centre built an underground water reservoir with a capacity of 1.5 lakh liters.

Indore centre constructed a building at its sub-centre in Omkareshwar.

Khetri centre built a small shrine of the Holy Mother Sarada Devi in the precincts of the famous Savitri Temple at the top of a hill in Pushkar, Rajasthan, in memory of the Holy Mother’s visit to the temple in 1897. It also built a toilet block at a government school in Khetri.

Manasadwip centre constructed a two-storey building having a few rooms for office and monks’ residence.

Ramharipur centre built an extension to the monks’ quarters.

Swamiji’s Ancestral House built an auditorium complex comprising a large auditorium, a prayer hall, a seminar hall and a few living rooms for speakers and guests.

Important developments in the activities of the Ramakrishna Math are given below under the following headings: (i) Educational Field, (ii) Medical Field, (iii) Rural Development Field, and (iv) New Buildings and Installations.

One Atal Tinkering Laboratory was established in Mysuru

Rajkot centre built a students’ hostel on the second floor of a residential building. It also launched a mobile app named ‘Vivekananda Book World’ for promoting its Gujarati publications.

Chennai Math purchased an eye pressure machine for its dispensary.

Pune centre installed a PFT machine and a hematology analyzer.

Shyamla Tal centre purchased a vehicle for the transportation of patients.