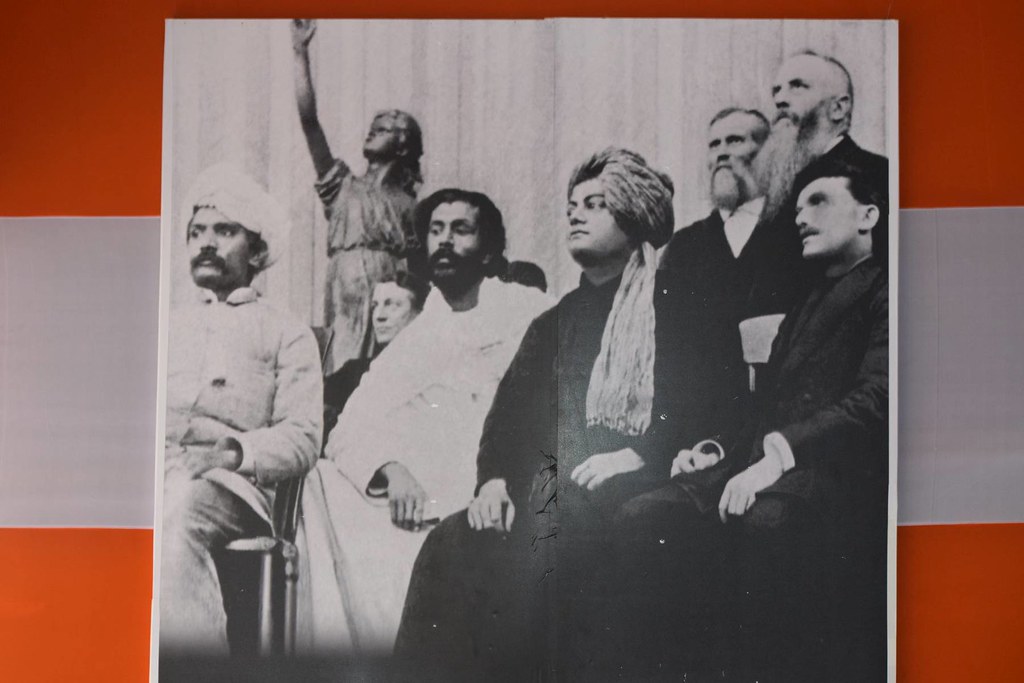 The following special programmes were conducted in 2018-19:

Bengaluru centre held an art workshop on Swamiji’s participation in the Parliament of Religions and released a coffee-table book on the artworks produced by the participants.

Mumbai centre held a day-long programme which included talks, screening of a documentary, and cultural events.

Pune centre hosted a mega musical play at Nagpur on the life and teachings of Swamiji.

Gretz (France) centre conducted a programme consisting of meditation, talks and music on a big boat on the River Seine in Paris.

A programme of talks, recitations, music and video shows was held in Groningen and Eindhoven cities by the Netherlands centre.

The following centres held public meetings: Chandpur, Faridpur, Mymensingh in Bangladesh; Kathmandu in Nepal; and Bourne End in the UK.

The following programmes were conducted in 2018-19 by different centres:

The Nederlands centre held a programme of lectures and music and released a booklet on Sister Nivedita.