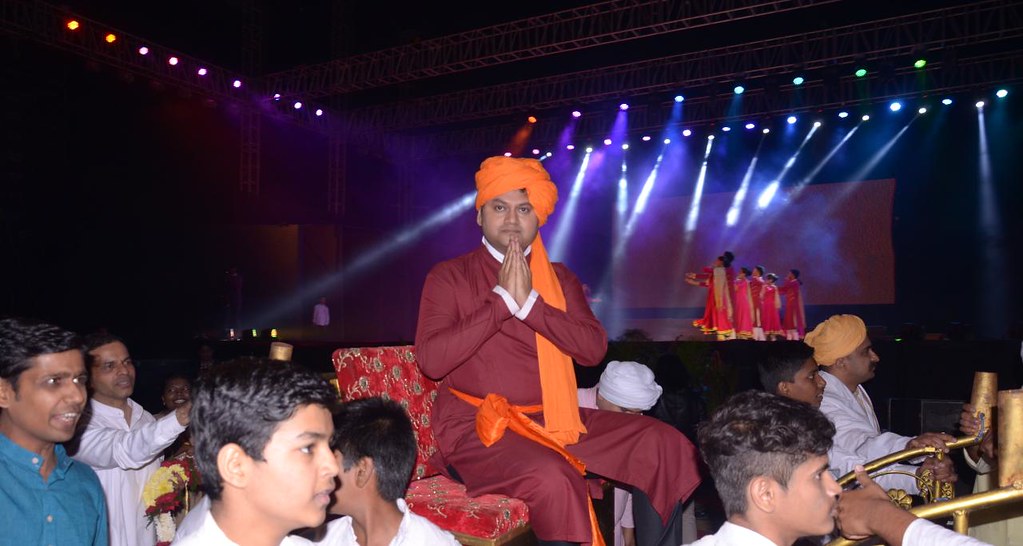 In commemoration of the 125th Anniversary of Swami Vivekananda’s Chicago Addresses, Ramakrishna Math, Pune staged two shows of Yuganayaka Vivekananda in Hindi at Delhi on 8 and 9 December. The show on 9 December was held in the Parliament House and Sri Ram Nath Kovind, President of India, was the chief guest at the programme. In all, about 1000 people attended the shows. Another show of the same play was staged in Nagpur on 13 December. This was inaugurated by Sri Nitin Jairam Gadkari, Minister for Road Transport & Highways and Shipping, Government of India, and was attended by 8000 people.