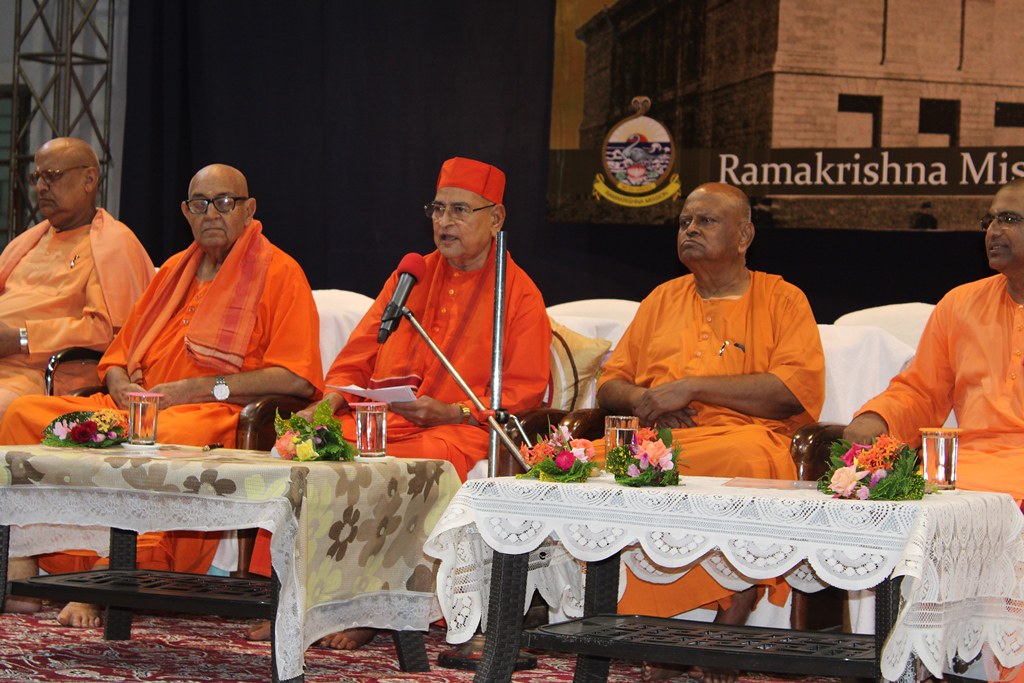 The concluding celebrations of 125th Anniversary of Swami Vivekananda’s Chicago Addresses was celebrated on 6 September 2019 at Ramakrishna Mission Ashrama, Narainpur.