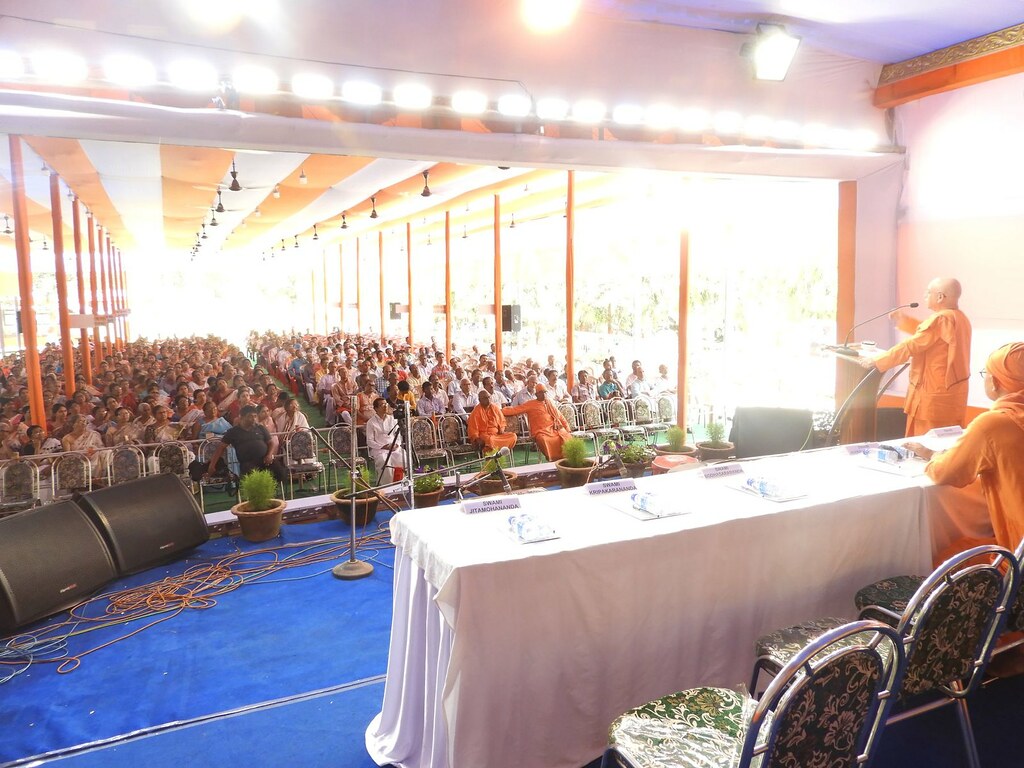 Ramakrishna Mission Ashrama, Jalpaiguri in commemoration of 125th Anniversary of Chicago Addresses and Annual Celebration-2019, conducted a series of programmes on 19,20 and 28 April, 5 May 2019.

A Devotees’ Convention was conducted on 20 April 2019 where 390 registered delegates and 100 invitees, a total of 490 were present. Flowers were offered to the Holy Trinity which was followed by Vedic Chanting and Gita Recitation.

After the completion of spiritual discourses, vote of thanks was presented and “Ramayan Gaan” were staged by Sri Subal Chandra Das and party of East Medinipur. The devotees were given Prasad.