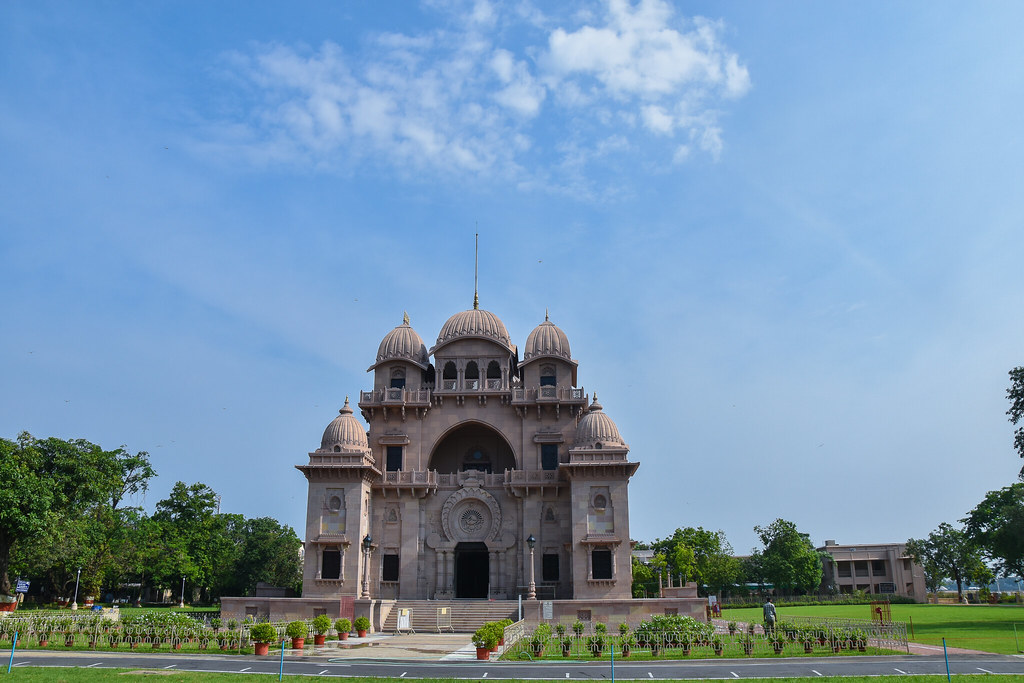 Revered President Maharaj will remain at Belur Math throughout July.

Swami Vagishanandaji will be at Cossipore Math throughout July.

Swami Gautamanandaji continues to be in Jayrambati.  He will return to Chennai when the COVID-19 situation there improves and flight travel becomes safe.

Swami Prabhanandaji will remain at Belur Math throughout July.

Swami Suhitanandaji will remain at Belur Math throughout July.

Belur Math campus was opened for devotees and visitors on 15 June, after nearly three months of lockdown on account of the coronavirus (COVID-19) pandemic.  Visiting hours, however, have been restricted and a number of safety measures have been put in place as per the government guidelines.

Four of our degree colleges have secured good positions in the ranking list for the year 2020 announced by the National Institutional Ranking Framework (NIRF), Ministry of Human Resource Development, Government of India, on 11 June.  The colleges and their rankings are as follows:

Delhi centre conducted 63 online workshops on values education between 1 April and 29 June.  In all, 2834 teachers of government and private schools from different parts of India attended these  workshops.

Twenty-three students of our Dhaka school, Bangladesh, appeared in the Secondary (Class 10) examination conducted by Secondary and Higher Secondary Education Board, Dhaka, this year.  They obtained the following grades: A+ (1 student), A (11 students), A- (9 students), B (1 student) and C (1 student).

We record with sorrow the passing away of Swami Bhavanathananda (Murari) on 21 June at 10.30 pm at Medical College Hospital, Kolkata.  He was 68 and had been suffering from diabetes and hypertension for some years.  On 22 May, he was admitted to Seva Pratishthan for the treatment of various ailments, including a cerebral attack.  He tested positive for COVID-19 on 12 June and was subsequently moved to the Medical College Hospital where he breathed his last.  Initiated by Swami Vireshwaranandaji Maharaj, he joined the order in 1973 at Baranagar Mission Ashrama and received sannyasa diksha from his Guru in 1983.  He served the order at Belur Math and Baranagar Mission, Deoghar, Ranchi Sanatorium, Saradapitha, Gadadhar Ashrama and Kamarpukur centres.  He also participated in the flood relief operations in Odisha in 1981-82.  He was simple and jovial by nature.