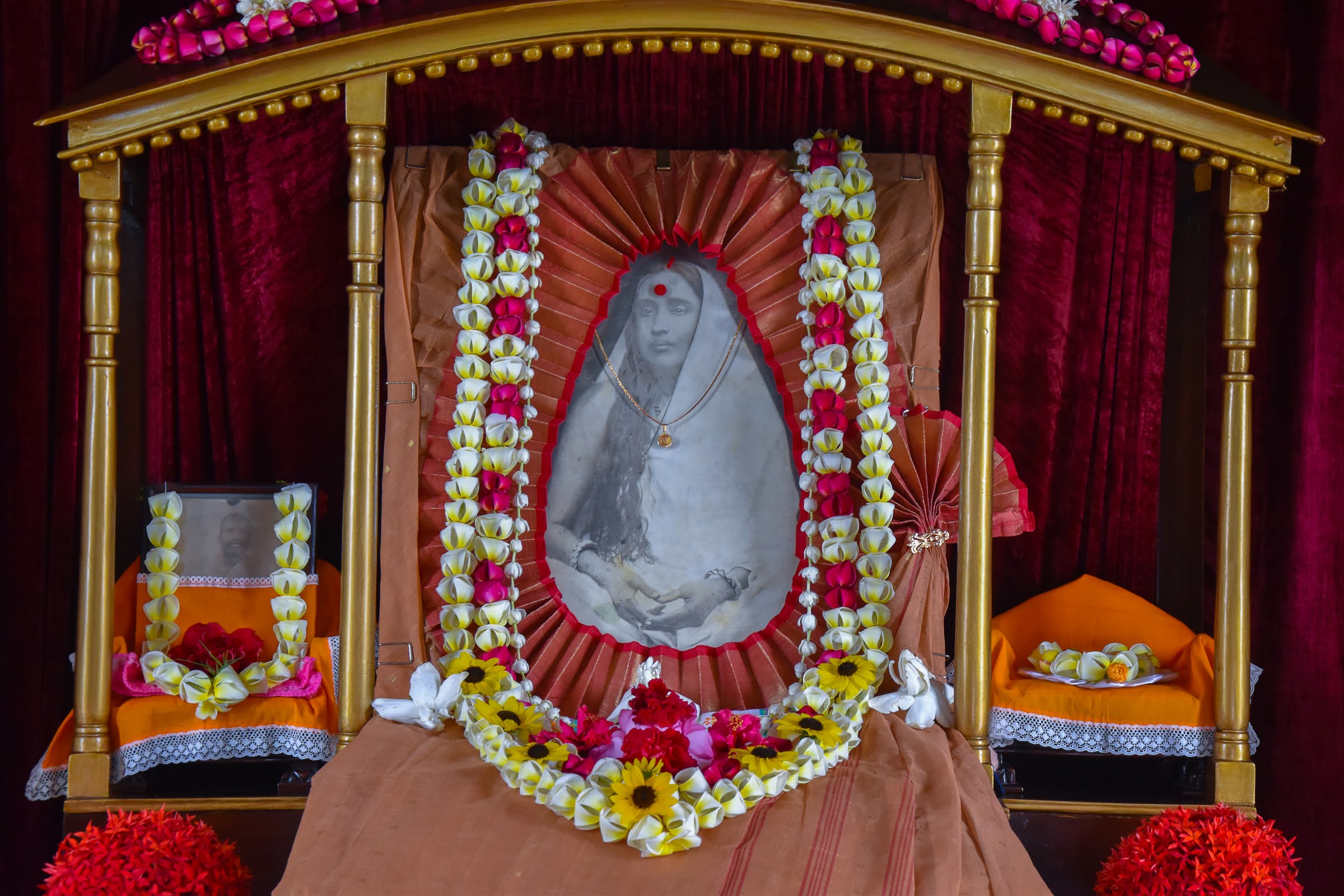 Revered President Maharaj is at Belur Math.  He is keeping well.

Swami Gautamananda ji is at Chennai Math.  He is keeping well.

Swami Prabhananda ji is at Belur Math.  He is keeping well.

Swami Shivamayananda ji was admitted to Seva Pratishthan on 22 May for Covid treatment.  He is under the care of a team of specialist doctors.

Swami Suhitananda ji is at Belur Math.  He is keeping well.

The 125th Foundation Day of the Ramakrishna Mission was celebrated on 1 May.  Swami Gautamanandaji and a few others including the General Secretary spoke in the online meeting telecast on YouTube in the afternoon.

Sri Sri Ramakrishna Seva Samity which was functioning since 1936 in Nabadwip, the sacred birthplace of Sri Chaitanya Mahaprabhu, has been taken over by the Ramakrishna Mission, and a new branch centre of the Mission has been started there.  The address of the centre is

Basavanagudi (Bengaluru) centre started a rural unit at Venkatapura located at a distance of 150 km from Bengaluru.  Its address is

The Berhampore sub-centre of Sargachhi Ashrama has an additional telephone number: (3482) 29 5999.

Students of Deoghar Vidyapith took part in 2 Olympiads conducted by Silverzone Foundation, New Delhi, and secured 13 gold medals, 11 silver medals and 10 bronze medals.  Six of them obtained first ranks at the international level in these Olympiads.  Besides, a class-7 student of the Vidyapith secured the first rank in the national-level Sanskrit Olympiad held by Samskrita Bharati Educational Trust, Kovvuru, Andhra Pradesh.

Delhi centre conducted 11 online workshops on values education from 26 April to 23 May. In all, 542 teachers and parents attended these programmes.

Hyderabad Math conducted 4 webinars on values education from 2 to 23 May in which a total of 415 principals and teachers from 250 schools took part.

Kanpur centre held a youth conference on 21 March in which 175 people participated.

Swami Bhavendrananda (Dharani), aged 73, passed away at Varanasi Home of Service on 6 May at about 7 am.  He had been suffering from pancreatic cancer, diabetes and hypertension for some years.  Initiated by Swami Nirvananandaji Maharaj, he joined the order in 1973 at Sargachhi centre and received sannyasa diksha from Swami Vireshwaranandaji Maharaj in 1984.  He served the order at Sargachhi, Chandipur, Rajkot, Rajamahendravaram, Jaipur, Varanasi Advaita Ashrama, Asansol, Contai, Kankhal, Lalgarh and Lucknow centres.  Also, he took care of the Swamiji’s Room at Belur Math for a decade.  Due to his health problems he retired from active life in 2015.  The following year, he moved to Varanasi Home of Service.  The swami was cheerful and sociable by nature.

Swami Akalmashananda (Asit), head of Balaram Mandir centre, expired at Seva Pratishthan, Kolkata, on 20 May at 12.45 pm due to Covid-19.  He was 69 and had been suffering from diabetes for several years.  An initiated disciple of Swami Vireshwaranandaji Maharaj, he joined the order in 1977 at Sarisha centre and received sannyasa diksha from Swami Gambhiranandaji Maharaj in 1986.  He served the order at Sarisha, Tamluk, Shillong and Barasat centres as an assistant, and Balaram Mandir first as an assistant and then as the head.  He also participated in some relief operations at different times.  The swami was amiable and kind-hearted by nature.