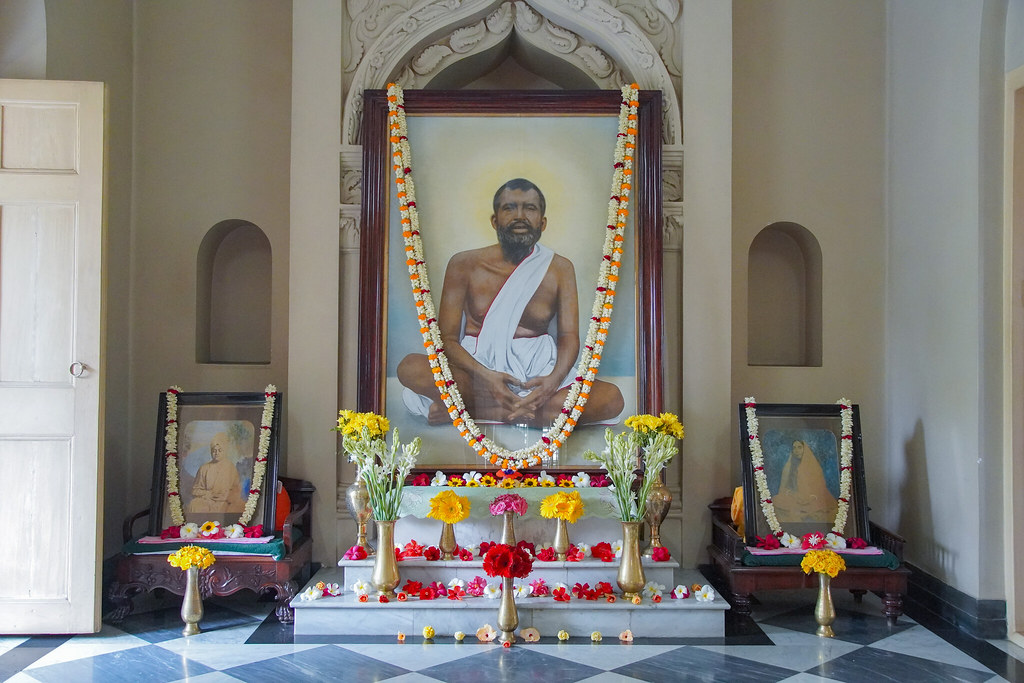 Revered President Maharaj will be visiting Baghbazar Math, Kolkata, from 5 to 11 May.

Swami Gautamananda ji is scheduled to return to Chennai on 6 May after visiting Coimbatore and Bengaluru.  He will be visiting Dibrugarh, Silapathar, Narottam Nagar and Digboi from 11 to 27 May.

Swami Prabhananda ji will be visiting Rahara centre, Kolkata, from 3 to 16 May.

Swami Suhitananda ji is now in Vrindaban.  He will be visiting Shyamla Tal, Mayavati and Almora from 3 to 18 May, and Kathamrita Bhavan in Kolkata from 31 May to 7 June.

The pandemic-related restrictions on the visit of devotees and others to Belur Math, which had been in force for the last two years, were lifted on 15 April, Bengali New Year day.  Quarantine rules for visiting monks have also been withdrawn.  Guest houses for devotees, however, are yet to be opened.

The telephone numbers of the following centres have been changed as shown below: 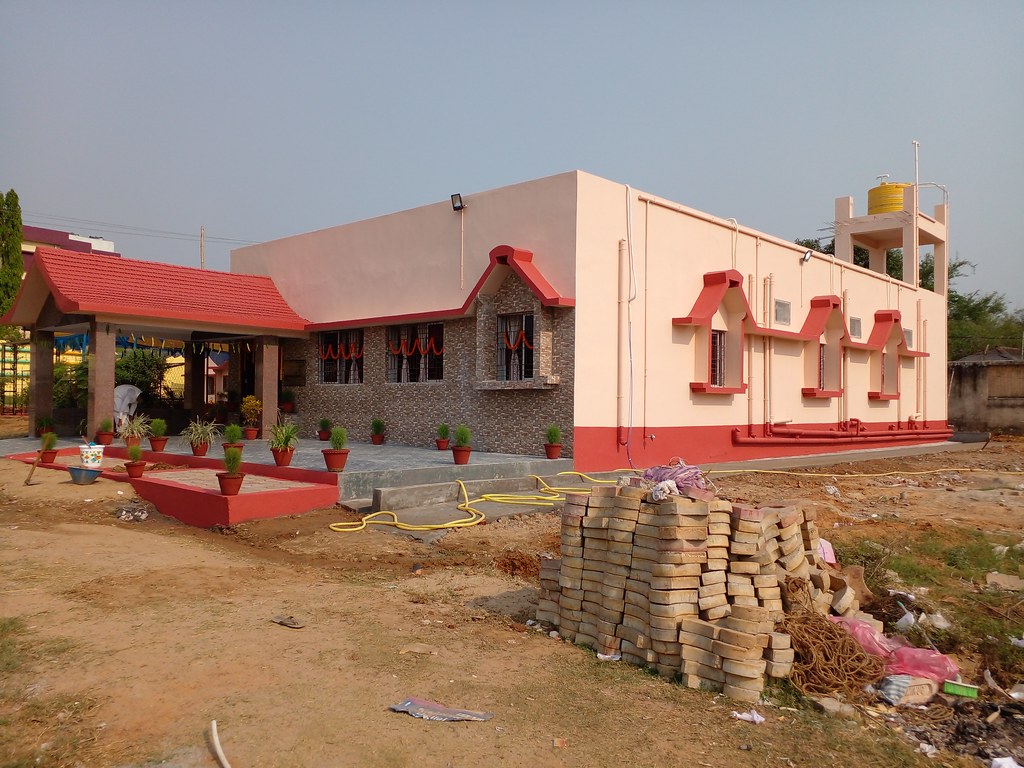 Jhargram centre dedicated the newly built extension to the monks’ quarters and the renovated school auditorium on 9 April.

Narainpur centre held a sports meet from 10 to 15 April in which 1500 students from 37 schools in Chhattisgarh participated.

Swami Gautamanandaji inaugurated the Vivekananda Institute of Human Excellence, set up in an existing hall, at Chennai Math on 14 April.  On the same day, he also dedicated Vivekananda Free Tuition and Computer Centre at the Math’s unit in Ramakrishnapuram located nearby.

In the 21st National Paralympic Swimming Championship held at Udaipur, Rajasthan, from 25 to 27 March, 15 students of Narendrapur Blind Boys’ Academy took part and won 21 gold, 13 silver and 3 bronze medals in different events in the championship.

NITI Aayog, Government of India, has certified our Viveknagar school, Agartala, as a Cyber Smart School.

Thanjavur Math distributed buttermilk among 1500 devotees on 13 April on the occasion of a chariot festival in Thanjavur city.

Bamunmura Math held a youth conference on 3 April in which 174 youths from different schools and colleges took part.

Delhi centre conducted eight workshops on values education in offline mode, and two in online mode, from 1 to 23 April.  In all, 682 principals, vice-principals and teachers from different parts of India participated.

Indore centre conducted a summer camp for boys from 15 to 17 April.  In all, 83 boys took part in the camp.

Kanpur Ashrama conducted a youth convention on 16 April in which 160 youths took part.

Lumdung centre held cultural competitions on 28 March in which 97 students from 6 schools participated.

Ranchi Morabadi Ashrama conducted a youth convention on 8 April at Mungadiha village of Angara block in Ranchi district in which 275 youths from 24 villages participated.

Aalo: A medical camp at a remote village named Taba Sora on 30 March in which 33 patients were treated.

Belgharia, Kolkata: A blood donation camp on 20 April in which 423 people donated blood.

Cooch Behar: A special medical camp at the centre’s dispensary on 31 March in which 50 patients were treated.

Darjeeling: Three medical camps, including an eye camp, in April in which 236 patients were treated.

Delhi: Eye operations on 31 patients and distribution of spectacles to 8 patients in March.

Jamshedpur: Two eye camps on 23 March and 6 April in which 79 patients were checked and 42 were operated on for cataract.

Kamarpukur: 377 eye patients were checked, 53 were operated on and 68 were given spectacles in April.

Lucknow: 7485 eye patients were checked and 321 were operated on and given spectacles in March.

Madurai: An eye camp on 17 April: 124 patients were screened and subsequently 42 were operated on for cataract and 26 patients were given eyeglasses.

Naora: Two eye camps on 9 and 23 April in which a total of 25 patients were operated on.

Porbandar: An eye camp on 8 April: 97 patients were treated and subsequently 35 were operated on for cataract.

Thanjavur: A workshop on naturopathy on 10 April attended by 55 persons. We are sorry to announce the untimely demise of Swami Viditatmananda (Krishnapada of Belur Math), aged 57 years, at Varanasi Home of Service on the evening of 1 April.  He had gone to Varanasi from Belur Math a couple of days ago.  Initiated by Swami Bhuteshanandaji Maharaj, he joined the order in 1991 at Rahara centre, and received sannyasa diksha from Swami Ranganathanandaji Maharaj in 2000.  He served the Order at Belur Math (in Welfare Department and Math Office) and Rahara Boys’ Home.  He was a sevak of Swami Ranganathanandaji Maharaj for four years.  The swami was simple and austere by nature.

Installation of New Medical Equipments at Seva Pratishthan, May 2022