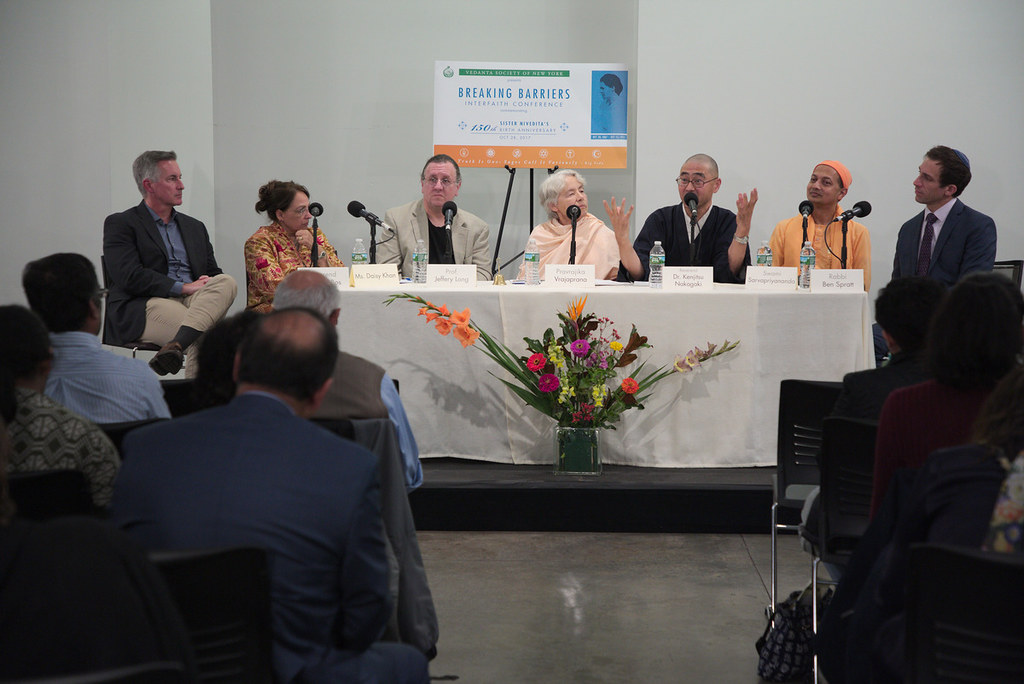 In the 4 Mission centres and 11 combined Math and Mission centres in Bangladesh; other Mission centres in Fiji, France, Malaysia, Mauritius, Nepal, Singapore, South Africa, Sri Lanka, Switzerland and Zambia and 24 Math centres in other countries, our Swamis gave lectures at the centres and also in colleges, universities, etc, conducted religious classes, observed religious festivals with special worship, organized seminars, and held retreats. Some of them also brought out publications on philosophical subjects and spiritual teachings. Some of the activities undertaken by these centres during the year are enumerated below. 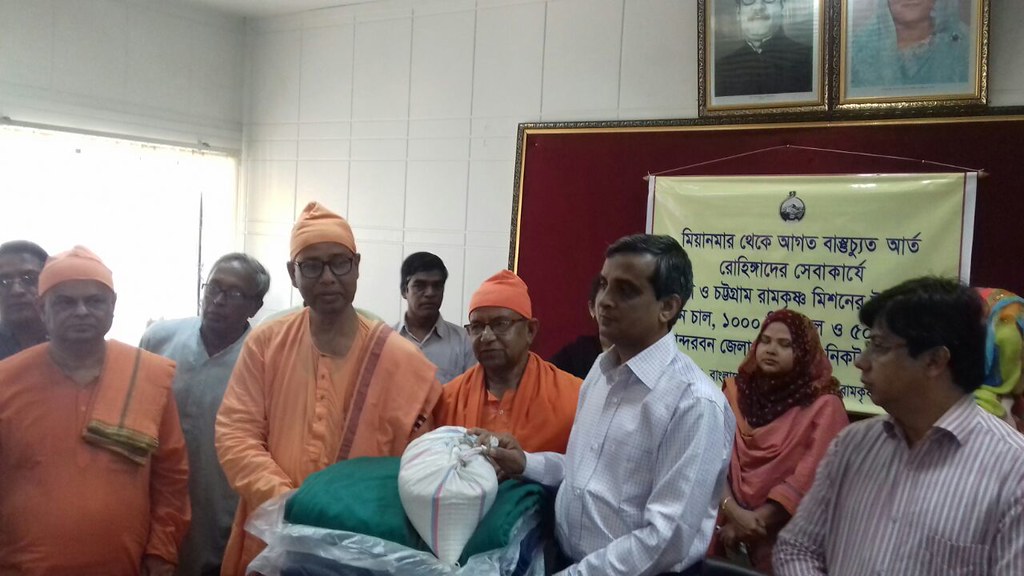 The details of the relief operations conducted are given below: 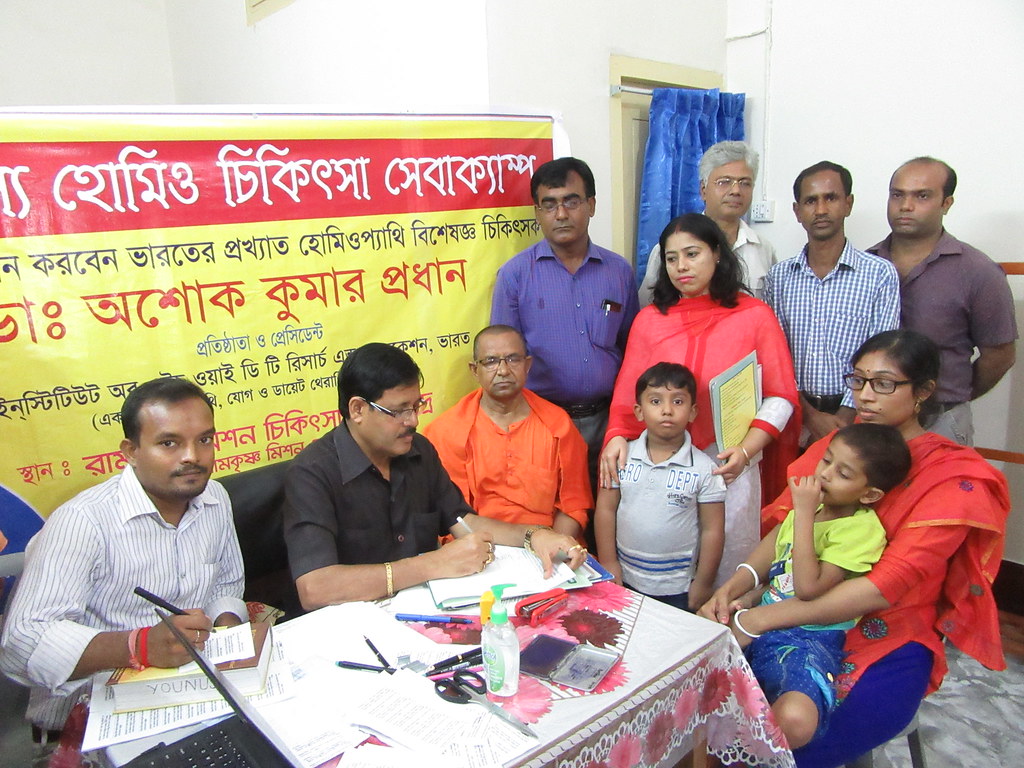 During the year the following medical and allied units provided their services to the poor and the and the needy.

In the year under review, the following institutions provided educational services.

Details of various types of training provided are given below.

Under the Rural Welfare scheme, our centres provided the following items/help. 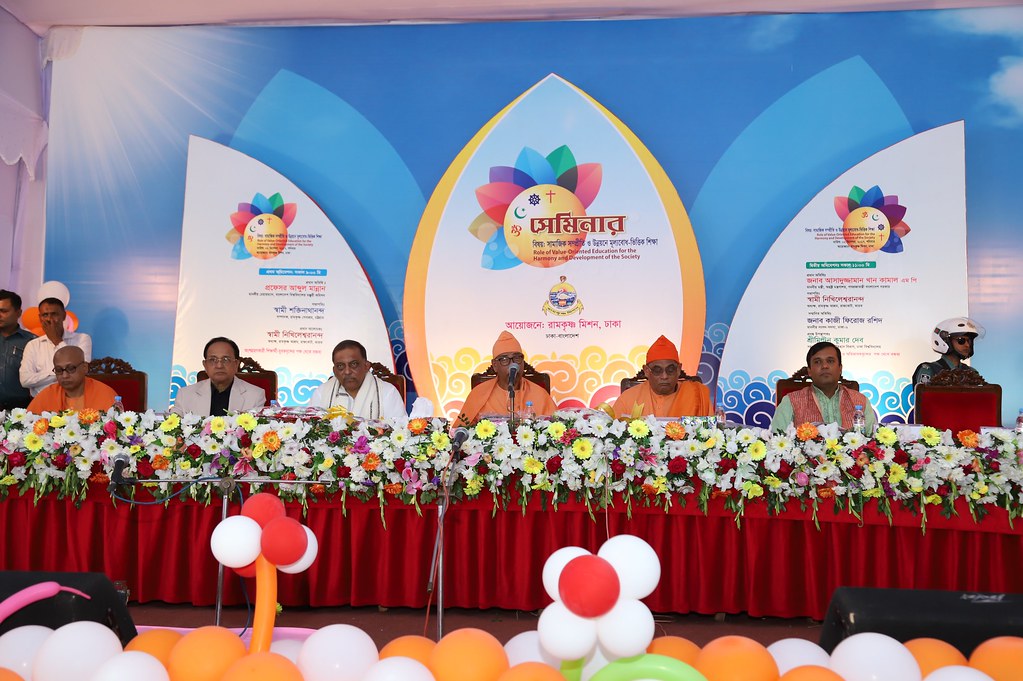 This was accomplished through a number of libraries, lectures, regular classes, public celebrations, etc.

Our centres also published valuable books and 11 periodicals in 5 languages.

During the year, our swamis gave lectures at the centres and also in colleges, universities, etc; conducted religious classes, observed religious festivals with special worship, organized seminars, and held retreats. The details of which are given below:

News from centres outside India

A memorial shrine dedicated to the Holy Trio was constructed by our Colombo centre, Sri Lanka, at Thambyah Mudaliyar Chathiram, a pilgrims’ resting place, in Colombo where Swami Vivekananda was given a grand reception on his return from the West in January 1897. The place was also visited by some more monastic disciples of Sri Ramakrishna in later years.

Three statues of Swami Vivekananda were installed at the Newcastle, Chatsworth and Phoenix sub-centres of Durban centre, South Africa. The centre held a programme at a public auditorium in Durban to mark the conclusion of its year-long platinum jubilee celebrations.

The new kitchen-and-dining-hall building built at a home for terminally ill patients in Inanda, South Africa, was inaugurated. The building was constructed by Pheonix centre, South Africa.

A new altar was consecrated at the shrine of Portland (USA) centre.

The year-long silver jubilee celebration of Sarada Kindergarten of Singapore centre was inaugurated and a commemorative volume was brought out.