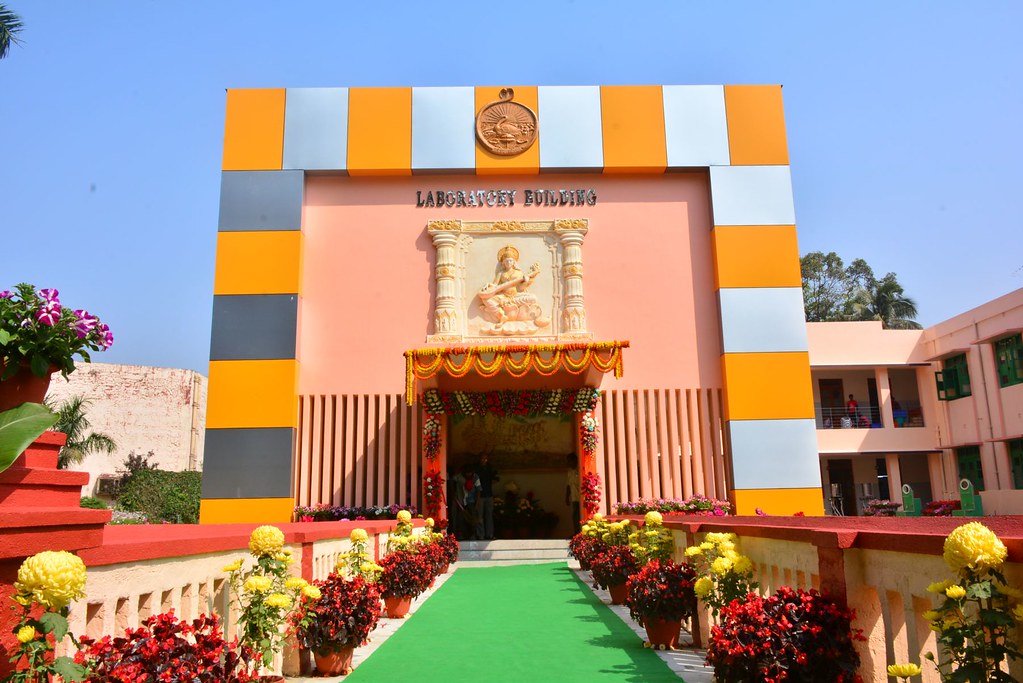 Aalo centre built a school building, set up a new stage in the auditorium and started a geography laboratory.

Chennai Students’ Home started a skill development centre to train students in the field of mechanical, automobile and computer engineering.

Kadapa centre built a second floor of the school building and set up a science laboratory in the high school.

Kalady centre added a new division in its primary and higher secondary school and renovated the mid-day meal kitchen.

Kozhikode centre started a kindergarten and a computer laboratory in its school.

Narendrapur centre added a laboratory building to its Vidyalaya.

Seva Pratishthan added 58 beds to the hospital, the Apheresis Procedure for Single Donor Platelet (SDP) to the blood bank and refurbished and rearranged the wards in Fatehpuria, Jogin Ma and Golap Ma buildings. The buildings are now connected with a walkway.

Vrindaban Sevashrama added a state-of-the-art Sarada block to its hospital which is built as per NABH standards and contains MRI and CT scan facilities, two modular operation theatres and a cancer ward.

The following centres added medical equipment, mentioned against their names, to their dispensaries/hospitals:

Bhubaneswar centre built a toilet block for visitors, and Nivedita Hall above its library building.

Garbeta centre built a dining hall for the children of its non-formal school.

Jhargram centre built the second floor of the boys’ hostel and an assembly-cum-prayer hall.

Kanpur centre installed a fibreglass statue of Swami Vivekananda at its school and built the first floor of Vijnanananda Sadhu Nivas.

Lucknow centre built a multipurpose building at its sub-centre in Ayodhya.

Varanasi Home of Service extended the monks’ quarters and constructed a building for the residence of doctors/inmates.

Our centres took an active part in the Swachchha Bharat Abhiyan (a cleanliness campaign launched by the Government of India). The following activities were conducted:

Jaipur centre held a cleanliness drive in its neighbourhood.