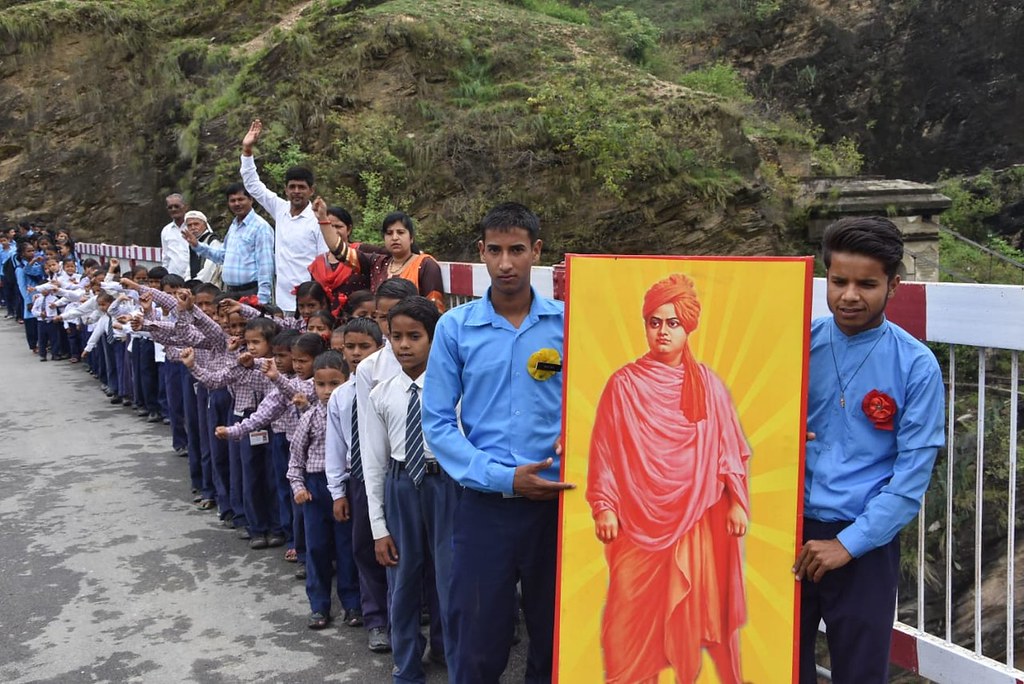 A statue of Swami Vivekananda was unveiled at Kakrighat on 15 July, followed by a public meeting.  The programme was jointly held by Ramakrishna Kutir,  Almora and Vivekananda Seva Samiti, Kakrighat.

On 16 July, prizes were awarded to the winners in the cultural competitions that the centre had conducted earlier.  About 400 people attended the programme.